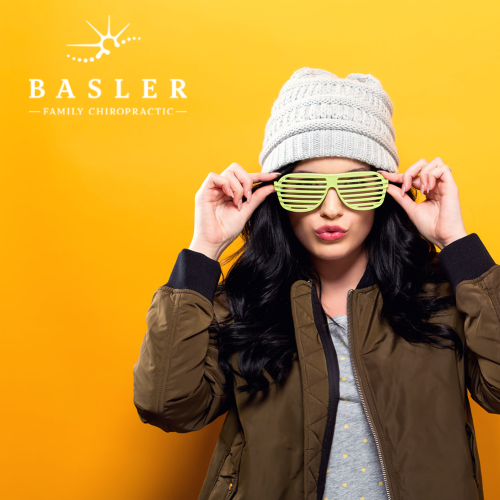 “Is there an attitude adjustment that you can do to change their behavior? “asks the loving mother. This question is jokingly put forth more often than not in the office.  Not just in the Chiropractic office, this is a popular pop phrase used in our day to day lives.  More often than not though, this phrase is often associated towards a child who is “having an off day.”  In reality the science does support the “concept” of such a thing.  Lets dive in and see how the brain influences the spinal column and visa versa when it comes to emotions.

By finding subluxations within the spinal column and adjusting them, the brain is better able to interpret data and make more sense of the body’s surroundings.  We can say this due to the literature that supports every time you receive a specific adjustment, two parts of the brain become instantly better equipped to make more accurate decisions in your health.  The left pre-frontal cortex and the cerebellum.

Consider this – the amygdala (often called the emotional brain) during times of stress sends an alert to the right hypothalamus and then down the spinal column to trigger the adrenal glands (activating your fight or flight).  Some children (and adults :)) often use this quite frequently, making their feelings overwhelming and not fully making sense.

By influencing how your spinal column functions through adjusting subluxations, you can override the right side brain of fight or flight and utilize the left side of the brain to better perceive your emotions and, more importantly, your response to stressors by influencing the left pre-frontal cortex.  Why?  The left pre-frontal cortex is in charge of memory, emotions, impulse control, and social interaction among other things.  Sort of bring a whole new meaning the “concept” of an “Attitude Adjustment.”