By admin October 21, 2014 Benefits of Chiropractic

A little possible break in between some informative blogs and actually why Carlson Chiropractic Offices is in Kalispell, Montana.  Dr. Carlson was originally born in Nebraska and then his family moved to Washington.  Dr. Carlson was drew to the area of Kalispell and the opportunities the area provided during his travels.  Dr. Carlson originally upon graduating from Palmer College of Chiropractic opened an office in Washington.  After some years of serving the peeps of Washington, Dr. Carlson decided it was time to move to Kalispell.  At the time chiropractors in Kalispell were very few.  Dr. Carlson’s first office was located in the KM Building and he moved the office to the current location at 410 1st Ave West in the early 2000’s.

Dr. Basler’s first opportunity to see the mountains was when he was in undergraduate studies and flew to Boise for a football game.  Mountains plus fresh water = awesomeness.  Dr. Basler and his wife Alisha took a huge road-trip out West and found Kalispell snuggled neatly in Northwest Montana.  Dr. Basler graduated from Palmer College of Chiropractic and was on his way to open up his own practice in Kalispell.  It just so happened that Dr. Carlson and Dr. Basler had a chance meeting!  Chiropractors in Kalispell are far from in between.  Having two chiropractors from the same school, utilize the same Gonstead technique, philosophical background, and common principles about chiropractic is very uncommon.  Fate intervened, and we are chiropractors in Kalispell striving to serve our community and get the sick well and keep the healthy well. 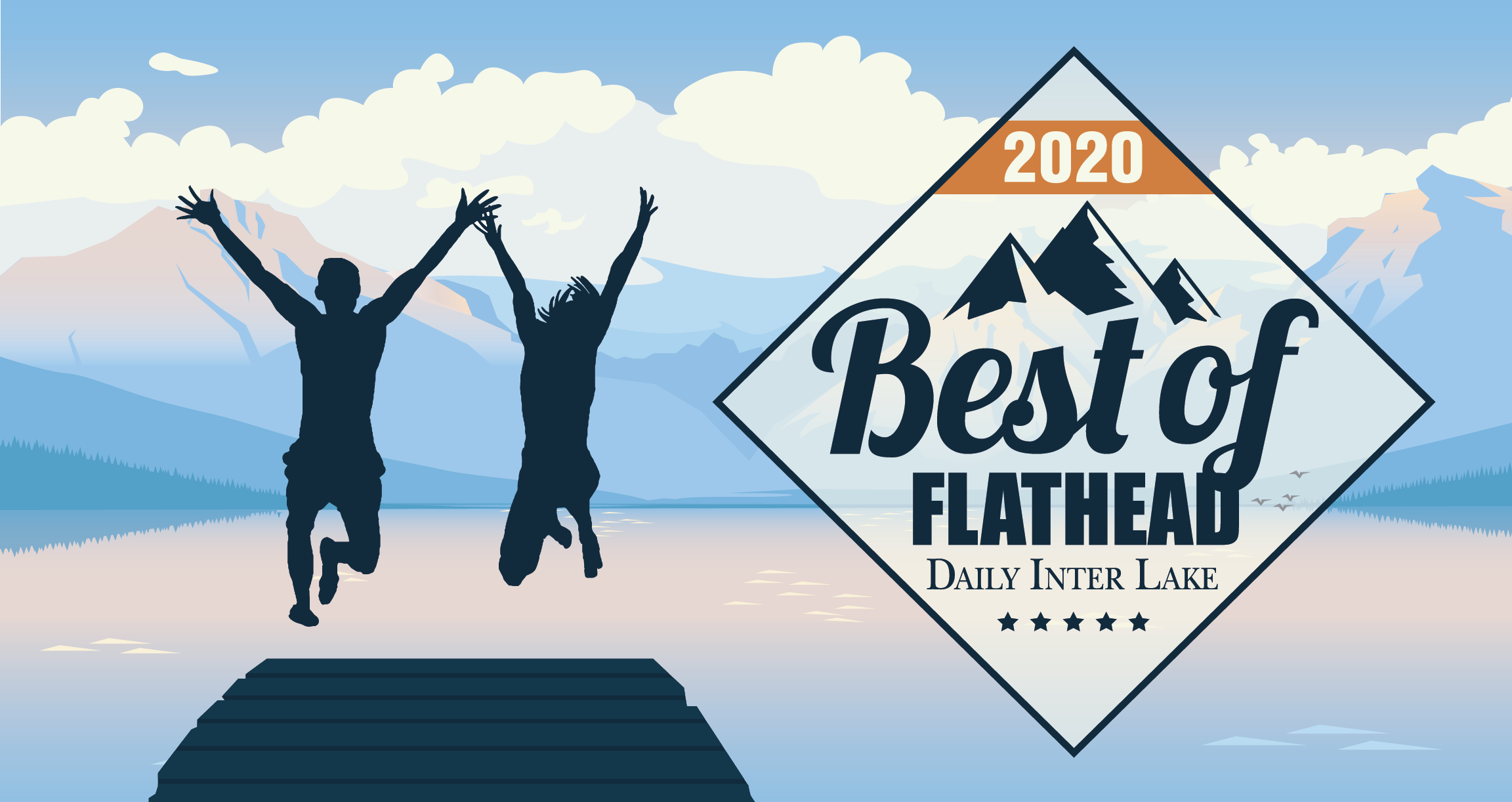